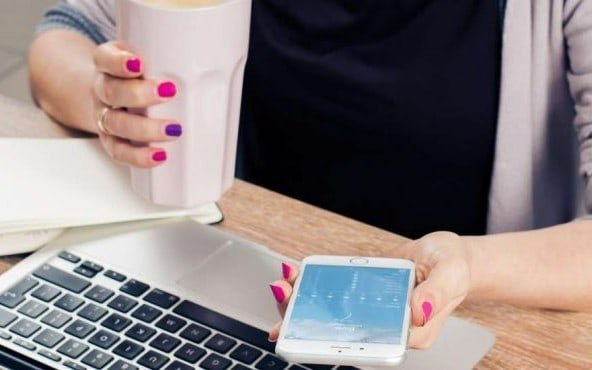 10 Trends That Will Shape Mobile Development in 2017

The landscape of mobile app development in 2017 is witnessing the emergence of newer tools and cutting-edge technologies, while the traditional approaches and technologies continue to grow. New developments are expected in both, the consumer arena and the mobile-first enterprise space. The hype around enterprise mobility continues, while the cumbersome app stores continue to promise significant changes.

Year 2017 has emerged as a benchmark year for the trends shaping mobile development and there are several reasons responsible for this. Two of the major reasons are – infiltration of newer and more exciting technologies into this sector and the cost of adopting mobile apps for smaller businesses expected to be well within the reach in 2017.

Although these are the top trends expected to shape mobile development in 2017 and beyond, numerous other technologies, such as Altered Reality, serverless apps, IoT apps, etc. are also expected to make an impact. While an increasing number of people are investing in developing and buying apps, users will continue to experience hassles with poorly built apps. Therefore, year 2017 demands developers to focus on delivering standout mobile apps that add value to the users’ day-to-day life.