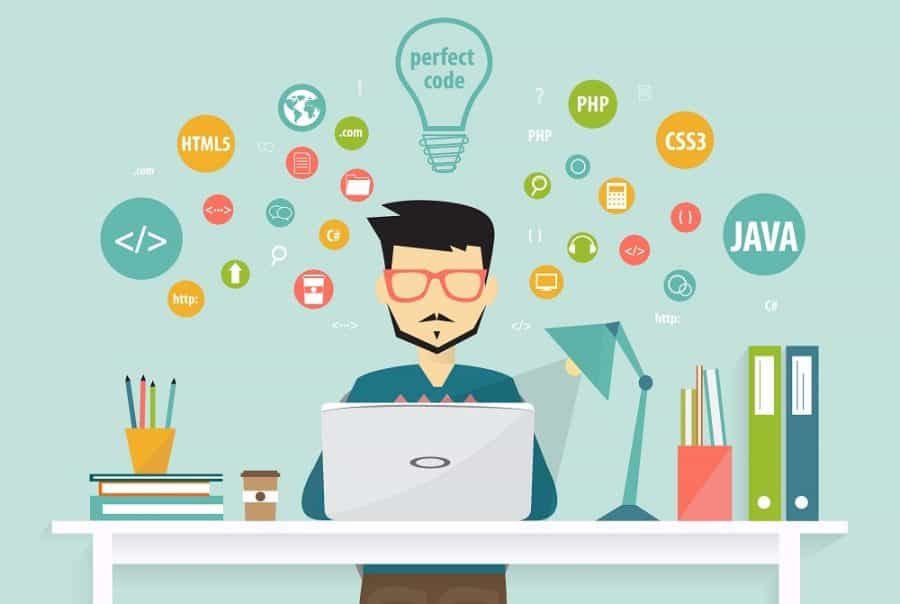 15 Top Hot Programming Trends to Watch Out For

As the technology industry is advancing at an accelerated pace, it has become quite common for some of the trends in programming to become obsolete in a couple of years. These programming techniques are being replaced by newer trends that assure better software development, wider capabilities, and faster development.

The change in the trends in programming is mainly driven by factors such as better efficiency, increased customization, and ease of use. This post presents an insight into the top 15 programming trends that will dominate the IT landscape in the year 2017 and beyond.

Software development is one of the few businesses where one needs to be continually involved in learning new languages and programming tactics, as the trends keep on changing at an exponential rate. A programming language or technology stack does not have a long life in the field of software development unless it is reinvented and packed with a newer set of features from time to time.

As 2017 has started, experts expect some new languages and frameworks to dominate the year. This post gives an insight into the top programming trends in 2017 and beyond –