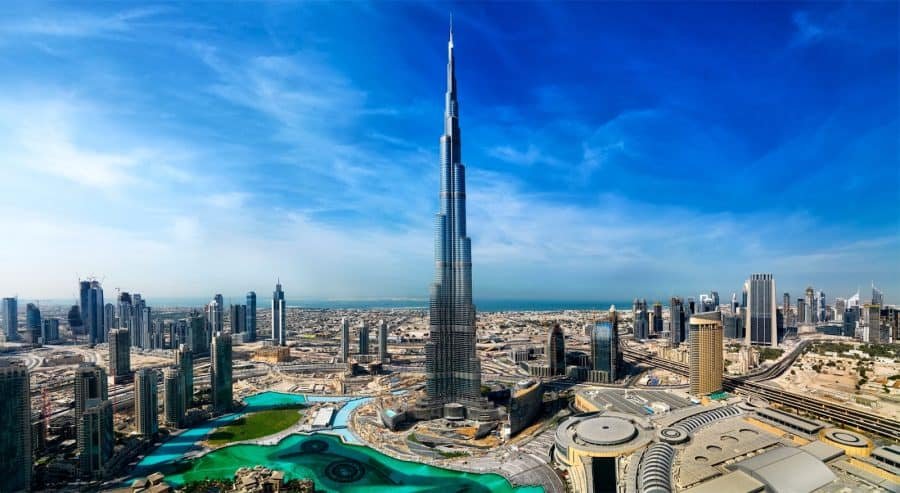 Some Interesting Facts about Dubai

Dubai is one of the few cities in the world that has undergone such a rapid transformation – from a humble beginning as a pearl-diving center – to one of the fastest growing cities on earth.

Dubai today is a tourism, trade and logistics hub and has earned itself the reputation of being the ‘gateway between the east and the west.’ It is also considered as the dynamic nucleus of the Arabian Gulf region.

Home to just over 2 million people from more than 200 nationalities, Dubai is one of the most cosmopolitan cities in the world. Living in Dubai has a lot to offer. It is safe, politically stable, centrally located, has a good education system and healthcare facilities, modern infrastructure and much more. The sun shines almost every day, the shopping and leisure facilities are impressive, and the salaries are tax-free.

Living in Dubai is exciting, something new and different happens ever so often. Just when you think you’ve seen it all, a new project is announced, whether it is the launch of a sports stadium, a mega commercial tower, a residential enclave or yet another shopping mall! Dubai is constantly on the move, striving for greater heights and more facilities and comfort for its residents and visitors.

Dubai is without a doubt a destination of the 21st century. Read any article about the fastest growing city in the region and it’s almost guaranteed you’ll see the words ‘ambitious’, ‘record-breaking’ and ‘staggering’. This meteoric growth has not gone unnoticed, and each year thousands of expats arrive to claim a slice of the action.