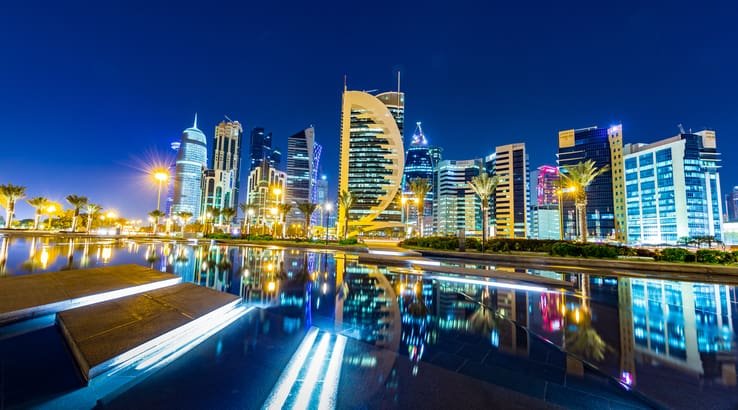 Some Interesting Fats about Qatar

Doha – a city of opportunity

In Doha, the capital of Qatar, modern life and ancient traditions combine to create an exciting and vibrant city. Set on the coast of the Arabian Gulf, Doha is a city of both ultra-modern sky scrapers and beautiful sandy beaches. Malls filled with familiar American and European shops sit alongside souqs where people have traded goods for centuries.

Qatari CultureQatar is less conservative than some other Middle Eastern countries. The people are extremely friendly and there is a very strong culture of hospitality.

Here are a few tips for visitors to Qatar:

Qatar is one of the most rapidly changing and exciting countries in the world.
Located in the heart of the Arabian Gulf, the country is a melting pot of old and new.

The population of Qatar is approximately 1.7 million people, the majority of which are expatriates. Approximately 300,000 of the population are Qatari nationals. Topping the Forbes list of the World’s richest countries, Qatar has the world’s highest per capita gross domestic product (GDP) as a result of its oil and natural gas revenues.

Autumn and spring in Qatar are warm with maximum temperatures between 25 – 35°C, and the summer (June to September) is hot with temperatures reaching 40°C and above. Winter is cooler (15 – 20°C) with occasional rainfall. Qatar has hosted several major international sporting events and will host the FIFA World Cup in 2022.
Women in Qatar have full rights, including voting, driving and working rights.