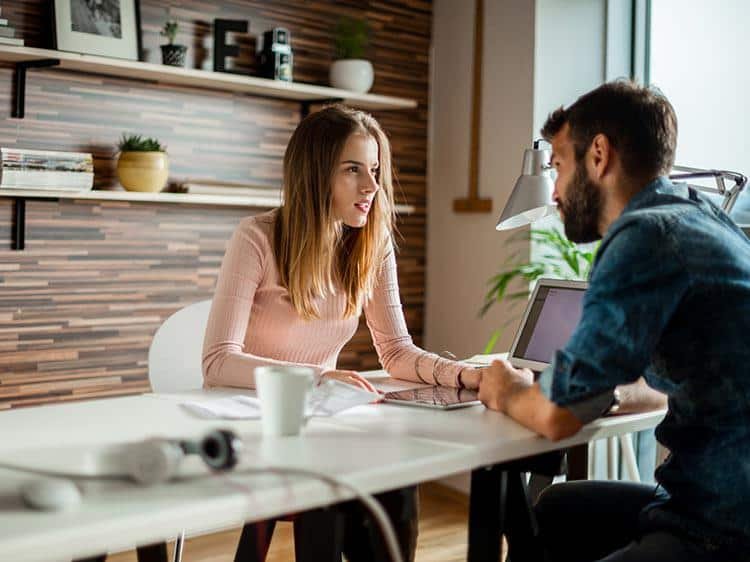 Do You Know How to Criticize in a Proper Way?

Let’s talk about the most popular mistakes in communication. You are welcome to add your own experience in comments.

Communication is very powerful instrument. You can use it to build wonderful relationships, or you can use it to destroy them. Sometimes you communicate even without knowing that you’re making mistakes.

Mistake 1 – Dismissing the words of the other person

You’re trying to talk to someone and you can tell that everything you’re saying is going in one ear and out the other. It’s upsetting, it makes you feel disrespected…Even if you feel that you may know a little more, or be a little more skilled than the other person, never dismiss what he or she is saying. You never know, they may have very valuable information for you.

Sometimes we get so frustrated and upset about something that we don’t even want to deal with it. But going silent and not dealing with it, only makes the problem bigger and even harder to handle. Saying that you never want to deal with something, you’re almost guaranteeing yourself some major problems.

Mistake 3 – Telling people the real motivation of their actions

This one is especially dangerous. We usually assume for the worst. So we automatically believe that our friend or colleague had the worst intentions. And then our reaction is based on those negative assumptions that we made. We’re getting upset at someone based on our own thoughts! Based on our own imagination.

Mistake 4 – Telling someone that if they love you, they’ll do what you say

This is probably much bigger than just a communication problem, but if you’re using love as a guilt mechanism, you’re bound to have some problems in communication, and life in general. Just because someone loves you, doesn’t mean that he or she is a slave.

Mistake 5 – Never apologizing or admitting to making a mistake

I’m not always right, and I’m not always wrong either. But when I realize that I am wrong, I admit it. It’s so hard to talk with people who always think they’re right. Sometimes, it is better to say “I’m sorry”, and a lot of problems would be solved. But when you refuse to do so and hold onto your pride, communication starts to break down.

Mistake 6 – Criticizing people with words like “Always” and “Never”

When you use definitive words like always and never, you’re more likely to offend and hurt feelings.You’d be better off saying, “I’ve noticed lately that you haven’t been doing X.” Or you could say, “There are certain times when you do X and it really upsets me when you do.”