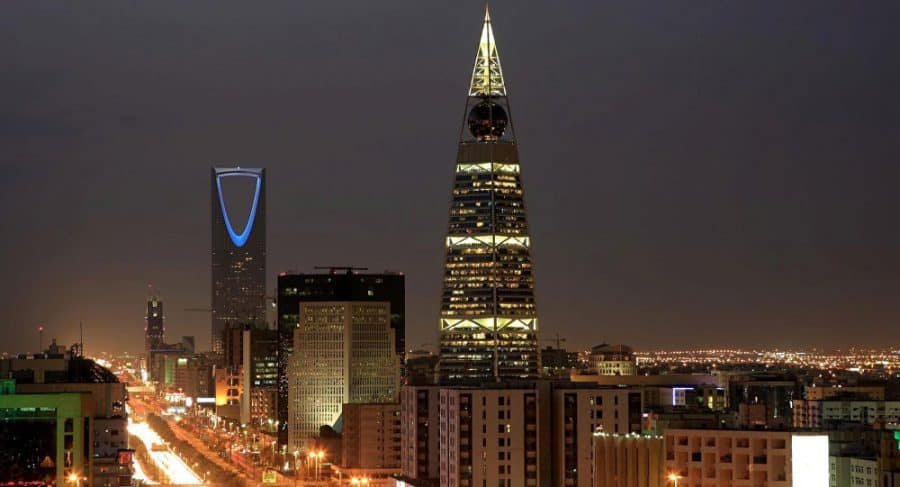 Some Interesting Facts about Saudi Arabia

Saudi Arabia occupies most of the Arabian Peninsula, with the Red Sea and the Gulf of Aqaba to the west and the Persian Gulf to the east. Neighboring countries are Jordan, Iraq, Kuwait, Qatar, the United Arab Emirates, the Sultanate of Oman, Yemen, and Bahrain, connected to the Saudi mainland by a causeway. Saudi Arabia contains the world’s largest continuous sand desert, the Rub Al-Khali, or Empty Quarter. Its oil region lies primarily in the eastern province along the Persian Gulf.

Saudi Arabia was an absolute monarchy until 1992, at which time the Saud royal family introduced the country’s first constitution. The legal system is based on the sharia (Islamic law).
Until 2011, Saudi Arabia was the last country in the world to deny votes to women (except Brunei, where they deny votes to everyone). That year, King Abdullah ruled in favor of allowing women to vote in municipal elections.

Country has average summer temperatures of 45°C.Crop production is being reduced due to the dwindling water supplies. Saudi Arabia already desalinates more seawater than anywhere else on the planet, but it’s not enough. In order to meet demand, around $200 billion will need to be spent on desalination resources.

Islam, which is the basis of the legal system and of government.